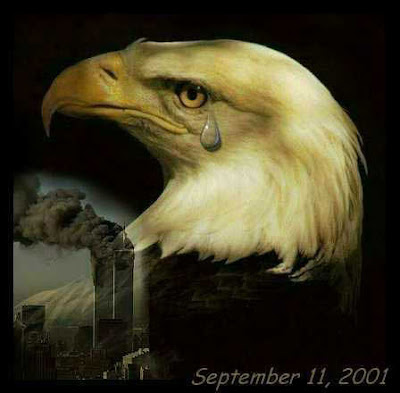 CNN was the first network to have broken news of the September 11 attacks. Anchor Carol Lin was on the air to deliver the first public report of the event. She broke into a commercial at 8:49 a.m. ET and said: 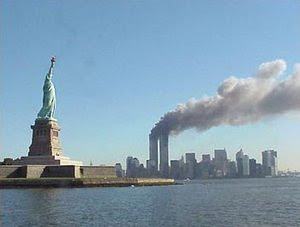 Stop for a moment and give a prayer.
Kyle & Svet
➤