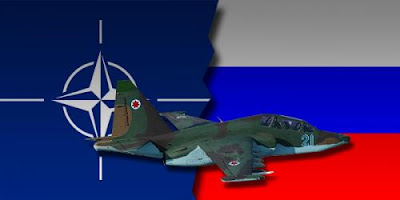 Then it all fell apart:

Nato fails on Russian Afghan aid: NATO Secretary General Anders Fogh Rasmussen has been unsuccessful to benefit from any joining with Russia and assistance to win the fight opposite the Taliban insurgency.

But he told the BBC he had perceived no certain reply from the Kremlin.

And…… what did he expect?

Because what you may not know is that his answer he wanted had conditions that he was put on the spot about:

“NATO Secretary General Anders Fogh Rasmussen also said on Thursday the Western military bloc was not prepared to compromise with Russia on Georgia.”

PS: It looks like the nuclear treaty between America and Russia is having a hiccup and it falls with the Chess and Checkers statement…