Russia: As The Winds Do Change! (Part 2) 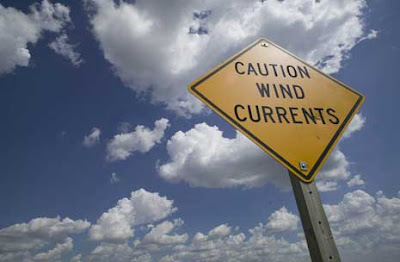 Today finds the winds blowing in little swirls in the USA Government as the U.S. Senate finds itself asking why? After a month since the war in Georgia, the Senate has gotten around to actually questioning the motives of Americans involvement in the Caucasus…..

U.S. officials are divided over the recent violence in South Ossetia. The U.S. Senate Committee on Armed Services hearing has cast Moscow as an aggressor but members of the U.S. House Committee on Foreign Affairs have sided with Russia. And making a decision will require from them assessing the U.S. foreign policy objectives, including those that have to do with Iran and the global war on terror.

At last, some U.S. voices have been raised against labeling Russia as the aggressor during the conflict in the Caucasus.

”The recent fighting in Georgia and its breakaway region was started by Georgia. The Georgians broke the truce, not the Russians! And no talk of provocation can change that fact,” said Congressman Dana Rohrabacher.

Congressman Ron Paul added the U.S. is in Georgia “not for democracy”.

”We are not for democracy there – we are there to protect a pipeline. And that is tragic for me,” he said.

Nevertheless, no concrete proposals came except one – Senator Hillary Clinton called for the creation of a special commission to get the facts straight before judging Russia.

”Rather than seeking to isolate them – which I think is not a smart proposal – we should be more strategic. We have to answer for ourselves: Did we embolden the Georgians in any way? Did we send mixed signals to the Russians?” Hillary Clinton said.

The answer of U.S. Military Officials was a ‘no’.

“For many months my colleagues and Secretary Rice had been telling the Georgians clearly and unequivocally that any military action initiated by them would be a mistake and would lead to a disaster,” Undersecretary of Defense Eric Edelman said. (Link)

And a denial came after Senator John Warner asked: “Were there any requests from the President of Georgia or other high-ranking officials for the U.S. to provide active military support for the Georgia military?”

Some also insisted that Georgia had not been promised membership in NATO.

Oh – I hear the breeze blowing through the leaves now, whispering the questions……..