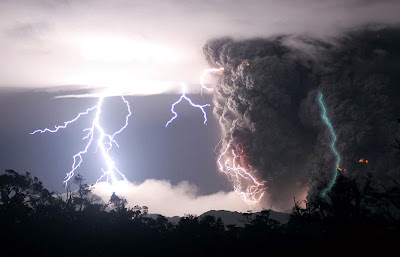 Could a storm be brewing?

A little tid-bit of information that I posted a couple of weeks ago….

Update on Story: Ukraine says that the tanks were bond for Kenya and there was 33 tanks and parts and ammo…. (Hmmmmm oh OK!)

The United States and Israel have consistently refused to rule out the possibility of military action against Iran over its refusal to halt its uranium enrichment and Georgia would be an ideal bridgehead for a U.S. invasion of Iran. Then NATO proceeds to comment on the fact that it will rebuild the NATO class airport that was destroyed in Georgia. It will be better than it was and all the latest updated equipment. Russia seems to be getting the picture also, that Ukraine is shipping Soviet T-72 Tanks to Afghanistan for NATO (USA). Seems if I remember correctly (Soviet Times), Tanks are worthless in Afghanistan due to the terrain but they are great in the plains area of Iran.(Link)

This Ukraine is shipping Tanks is confirmed today with the CNN article:

KIEV, Ukraine (AP) — The Foreign Ministry says pirates have seized a Ukrainian-operated ship off Somalia. The ministry says the Faina was sailing with 21 people on board under the Belize flag, though it is operated by Ukrainian managing company Tomax Team Inc. The ministry says in a statement that the ship’s captain reported being surrounded by three boats of armed men Thursday afternoon. The ship’s passengers include 17 Ukrainian citizens including the captain, as well as three Russians and one Latvian citizen. The ministry had no information on the ship’s cargo. But the Interfax news agency cited an unnamed source as saying the ship was loaded with about 30 T-72 tanks and spare parts for them. (Link)

Opps – looks like it is cover up time for Ukraine, NATO and the USA! Update – seems that Ukraine first gave out information that the tanks were going to South Sudan, then hours later they changed the story to Kenya. Well wait and see what the next story says.

They also where caught very far from the normal shipping route. The explanation was: We were trying to avoid pirates so that is why we are so far off course.

In fact allot of Russian equipment is used in NATO, from Migs to tanks….

As the Wind Blows it has de-leafed a tree and exposed some interesting things…. 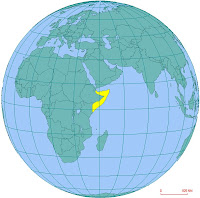 PS: The yellow area on the world map is Somalia, They only had a little ways to travel before they were home free. The sources are reporting several hundred tanks have already been delivered.