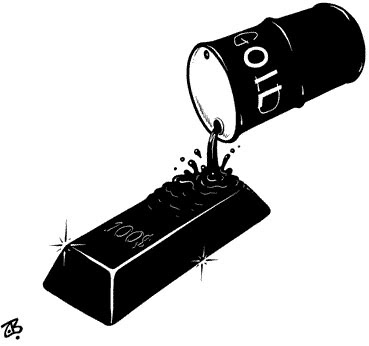 They say oil will surpass $150 a barrel by next week.

The price of oil has continued to climb – with Brent crude rising above $146 a barrel for the first time.

Oil prices have risen significantly since the US government announced on Wednesday that its crude stockpiles had fallen by more than expected last week. A spokesperson for the motoring organisation the AA called the rate of increases “eye watering”. <---link--->

A barrel of Brent crude has risen by almost $4 since the beginning of the week.

As the Dollar crashes, Oil will float even higher!