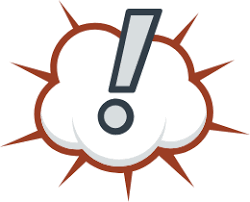 When will it end and why does it happen?

After two mass shootings, Americans ask: Is this what a return to normal looks like?”Normal for the United States, unfortunately, is a mass shooting once a week,” expert says.

Source: After two mass shootings, Americans ask: Is this what a return to normal looks like?

Just maybe a bunch of whining, crybaby, blame everyone else people need to “not” have guns?

But I suspect that now in the USA everyone (both so called sides) will look for band aids to the shooting issue and ignore the real sickness?