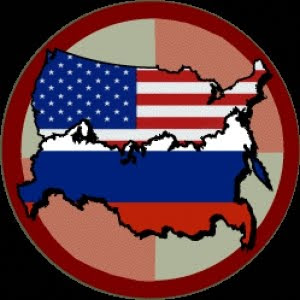 Moscow and Washington could resume talks on a new U.S.-Russian strategic arms reduction treaty by the end of January and the big word is could. But as we should remember: Russian Prime Minister Vladimir Putin has said, “U.S. plans for a missile defense system were the main obstacle to reaching a new deal on reducing Cold War arsenals of nuclear weapons.” This is the same thing that Medvedev told Obama when they tried to get a handle on the new treaty.

I have already written about this once and it looks like a stall has happened in the process. The stall being, America wants to play with missile defense systems that affect Russia and Russia says, “Nope!”

Another stall is stored nuclear weapons by America that can be put into use very quickly. These plus a few more issues (like delivery vehicles) are causing the faltering process…
On this side of the world we know why the U.S.-Russian strategic arms reduction treaty has not been finalized. Russia is not going to let things be unsaid anymore with America…
Windows to Russia!
comments always welcome.