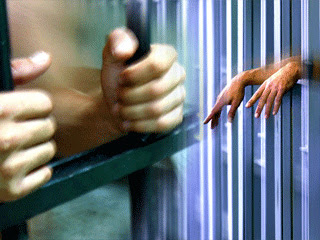 In this day & age: I would think that people would learn to obey the laws! 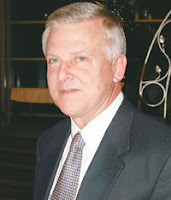 Miles, a pastor of the Christ Community Church in Conway, South Carolina, with smuggling.

If charged and convicted, Miles faces a possible fine or prison sentence. Miles, 57, arrived at Sheremetyevo Airport on Jan. 29 with a single box of rifle rounds in his suitcase. Miles was headed for Perm, and the bullets were a gift for a pastor there, who was a hunting enthusiast.

This was Miles 9th trip to Russia…. (I would ask how many more boxes of Ammunition he has brought over?)

Airport officials have accused Miles of failing to declare the ammunition as required by law and confiscated the box, he was then allowed to continue on to Perm on condition he answer further questions when he returned for a flight to the United States. Miles arrived back at Sheremetyevo on Sunday and at that point was detained. He is being kept in a holding cell at the airport & Miles is under investigation by Russian authorities on suspicion of smuggling!
===================================

I would like to express to people traveling, there is a right & wrong way to cross other countries borders! Every country has its laws on what you can & can not bring……

Editor,
My father is Phillip Miles, the pastor being held in the Sheremetyevo Airport detention cell for bringing a gift of bullets to another pastor in Russia.
Our family loves Russia. In addition to my father, my grandfather has worked in Russia to help the country for the past 14 years.
We all come up with crazy ideas for a gift. Please forgive my father for his mistake. Phillip is really a great man and I do respect whatever decision the Russian authorities choose regarding his case.
May God continue to bless Russia and its people.